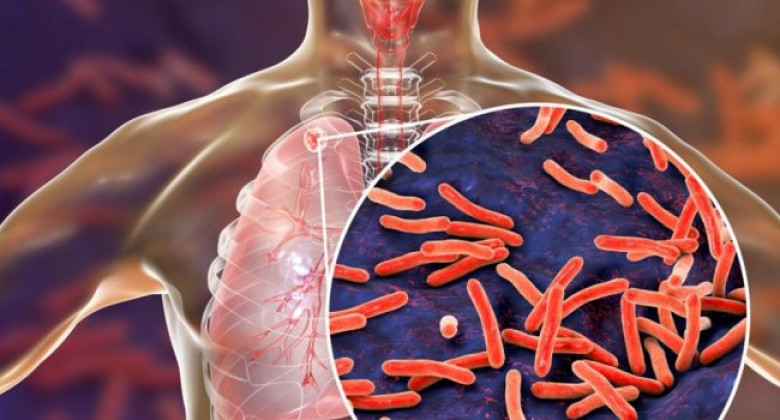 In a new study, published in the journal Bioorganic Chemistry, scientists have explained why Mycobacterium tuberculosis survives in inappropriate environmental conditions inside the human body.

The results of this study may help to better understand the role of enzymes in bacteria in the development of resistance against the human immune system and drugs.

The authors of the study examined the crystal structure and function of rubredoxin B (RubB), a metalloprotein (a protein containing metal atoms) that ensures the proper functioning of cytochrome P450, another protein important for bacterial survival. Scientists have a hypothesis, according to which, tubercle bacilli have learned to switch rubredoxin into a mode that ensures the effective use of iron in conditions of iron deficiency, which is observed during the formation of granulomas (nodules) in the lungs.

As a result, it turned out that rubredoxin B is associated with heme monooxygenases, which are important for the metabolism of oxysterols (they play a signaling role in the maintenance of immunity) and the host's anti-tuberculosis drugs. In other words, M. tuberculosis has the ability to neutralize xenobiotics.

Previous research has shown that one of the cytochromes supported by RubB may act against SQ109, a promising potential drug for multidrug-resistant tuberculosis.

According to the WHO, every year around the world 10 million people fall ill with tuberculosis, and 1.5 million people die from it, which makes it the main infectious killer in the world. Particularly dangerous strains of the tubercle bacillus, which have appeared in recent decades, have multiple drug resistance, mainly antibiotics, which greatly complicates the treatment of the infection.