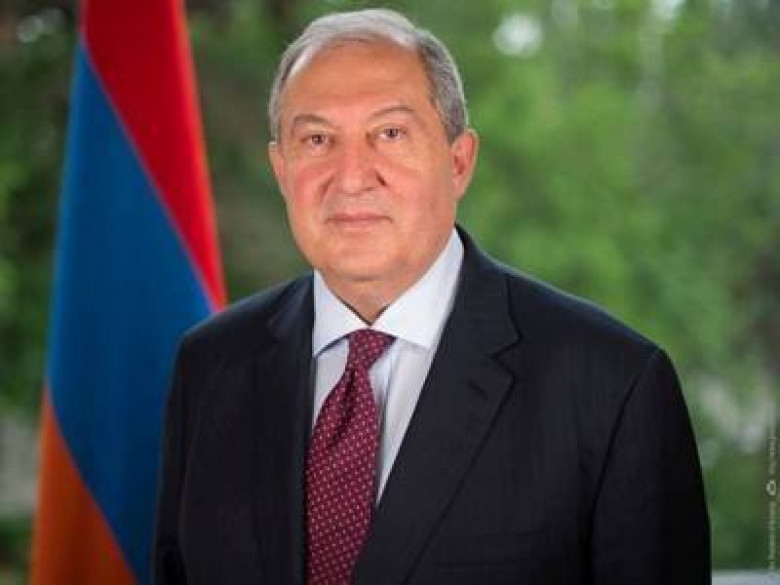 YEREVAN. – Armenia’s President Armen Sarkissian has sent letters to the heads of more than two dozen countries and international organizations, Pope Francis, the kings of the Netherlands, Belgium, and Sweden, as well as several others ahead of Saturday’s 106th anniversary of the Armenian Genocide, the presidential press service informed Armenian News-NEWS.am.

In the letters, President Sarkissian expressed his gratitude for the recognition and condemnation of the Armenian Genocide, as well as for the solidarity shown to the Armenian people.

Also in his letters, the President of Armenia expressed confidence that the Armenian Genocide’s international recognition and condemnation will contribute to the prevention of genocides and elimination of impunity around the world.