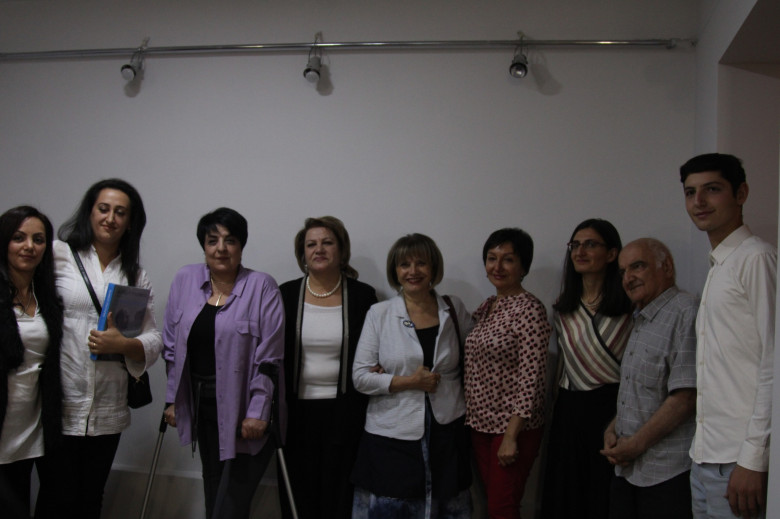 A literary-musical matinee entitled "Hovhannes Hovhannisyan and Alexander Spendiaryan: spiritual connections" took place on October 13, 2022 in the A. Spendiaryan House-museum. It was dedicated to the creative relations and friendship of the founder of Armenian symphonic music and the founder of the modern Armenian poetry. The event started with the opening speech of the director of Alexander Spendiaryan House-museum - Marine Otaryan. The speaker of the matinee was Sirarpi Yengibaryan - scientific researcher of the House-museum. During the event the student of the Yerevan State College of culture and art after Charles Aznavour - Gagik Khachatryan recited the poems of Hovhannes Hovhannisyan. the soloist of the National Academic Theatre of opera and ballet - Narine Ananikyan and the soloist of the same theatre's "Young Artists Opera Program" - Anna Barseghyan performed the compositions of Barsegh Kanachyan and Komitas with the piano accompaniment of Katarine Hovsepyan.

In the final part of the matinee the architect Anush Ter-Minasyan told remarkable memories about the Hovhannisyan family. The professor of Yerevan State Conservatory named after Komitas and Honored Art Worker of Republic of Armenia - Armen Budaghyan gave the closing speech. The event ended with the ceremony of handing over mutual gifts from Alexander Spendiaryan House-museum and the Hovhannes Hovhannisyan House-museum and with the agreement on new cooperation between this two institutions. 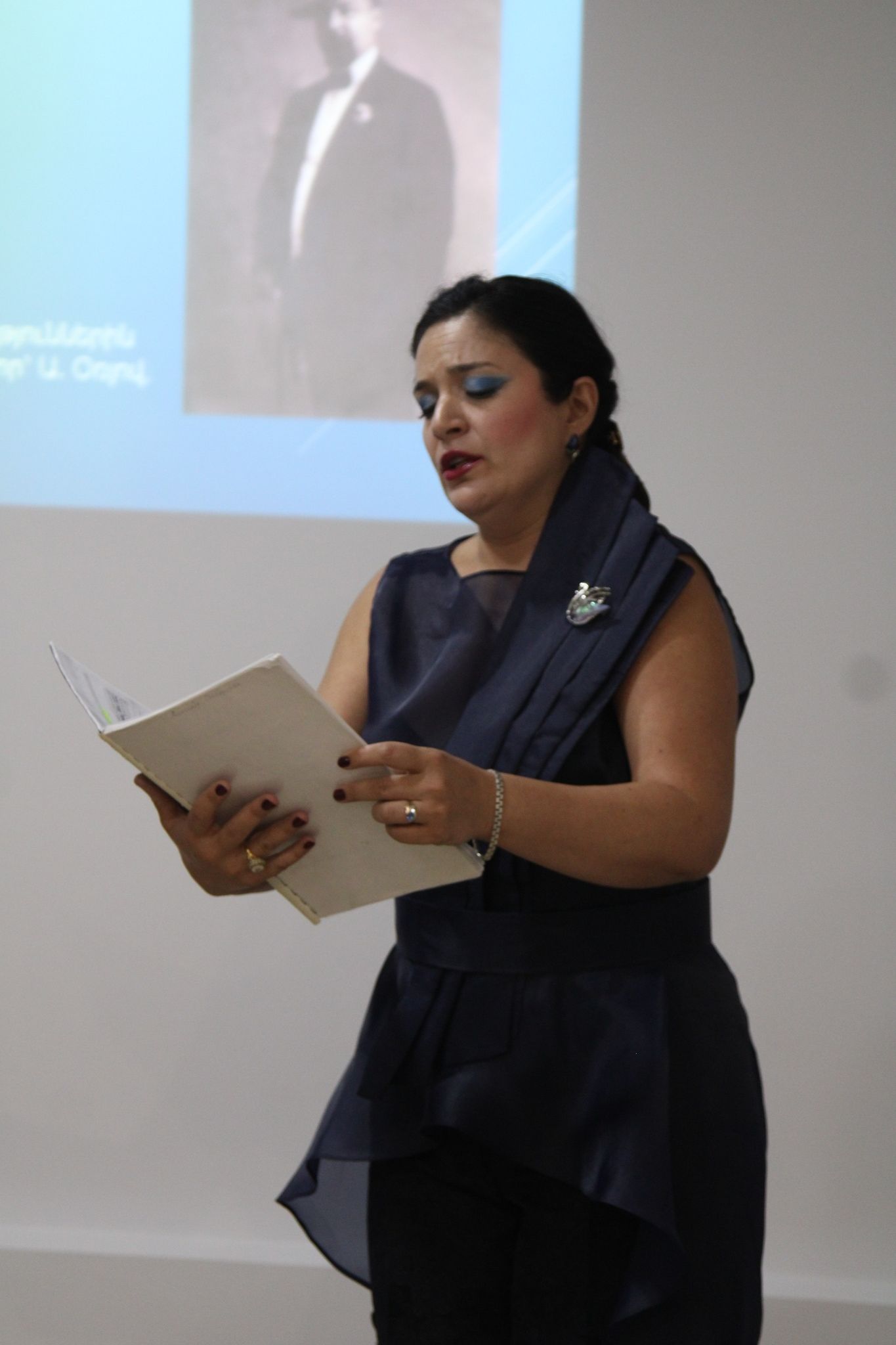 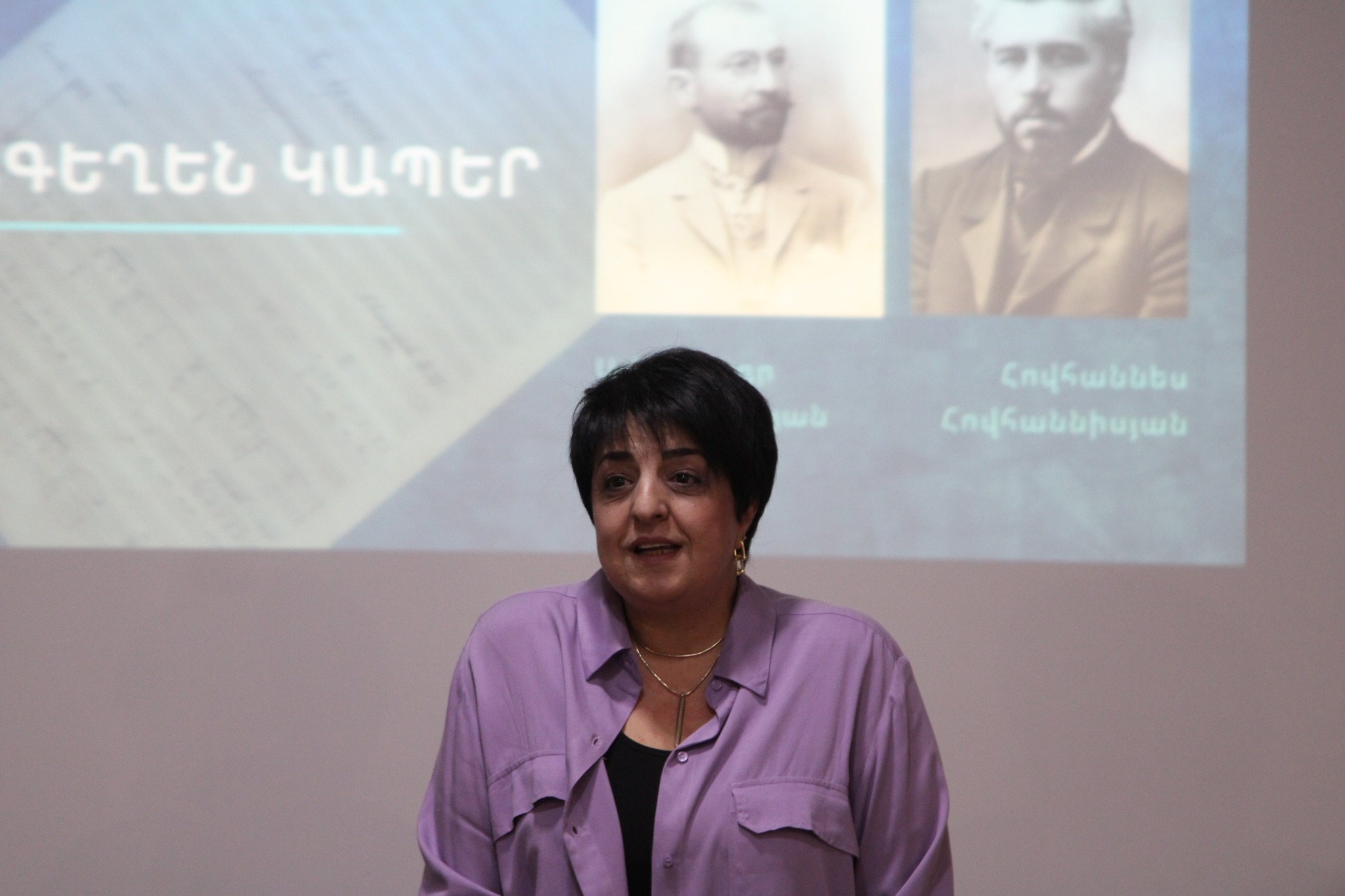 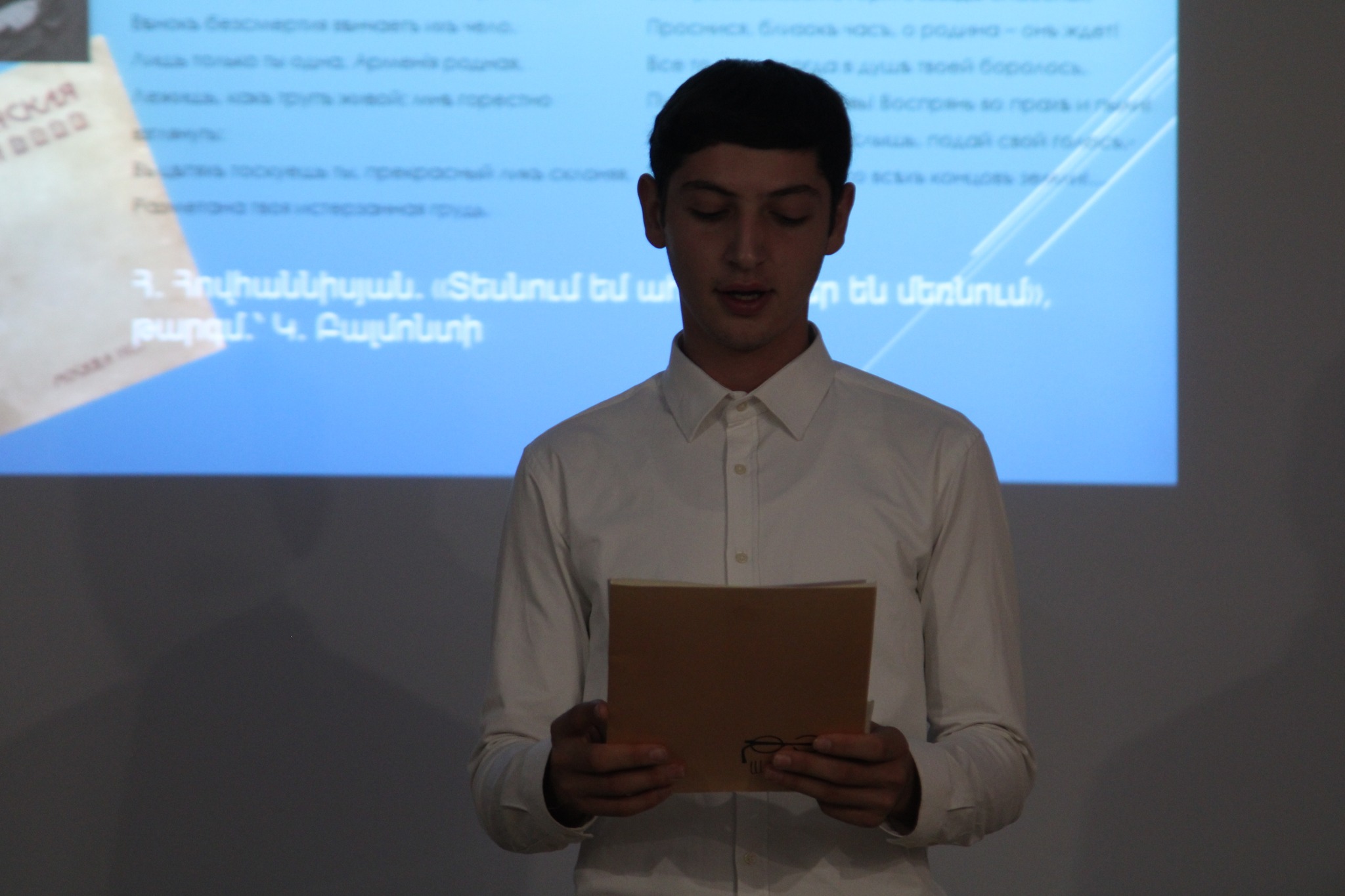 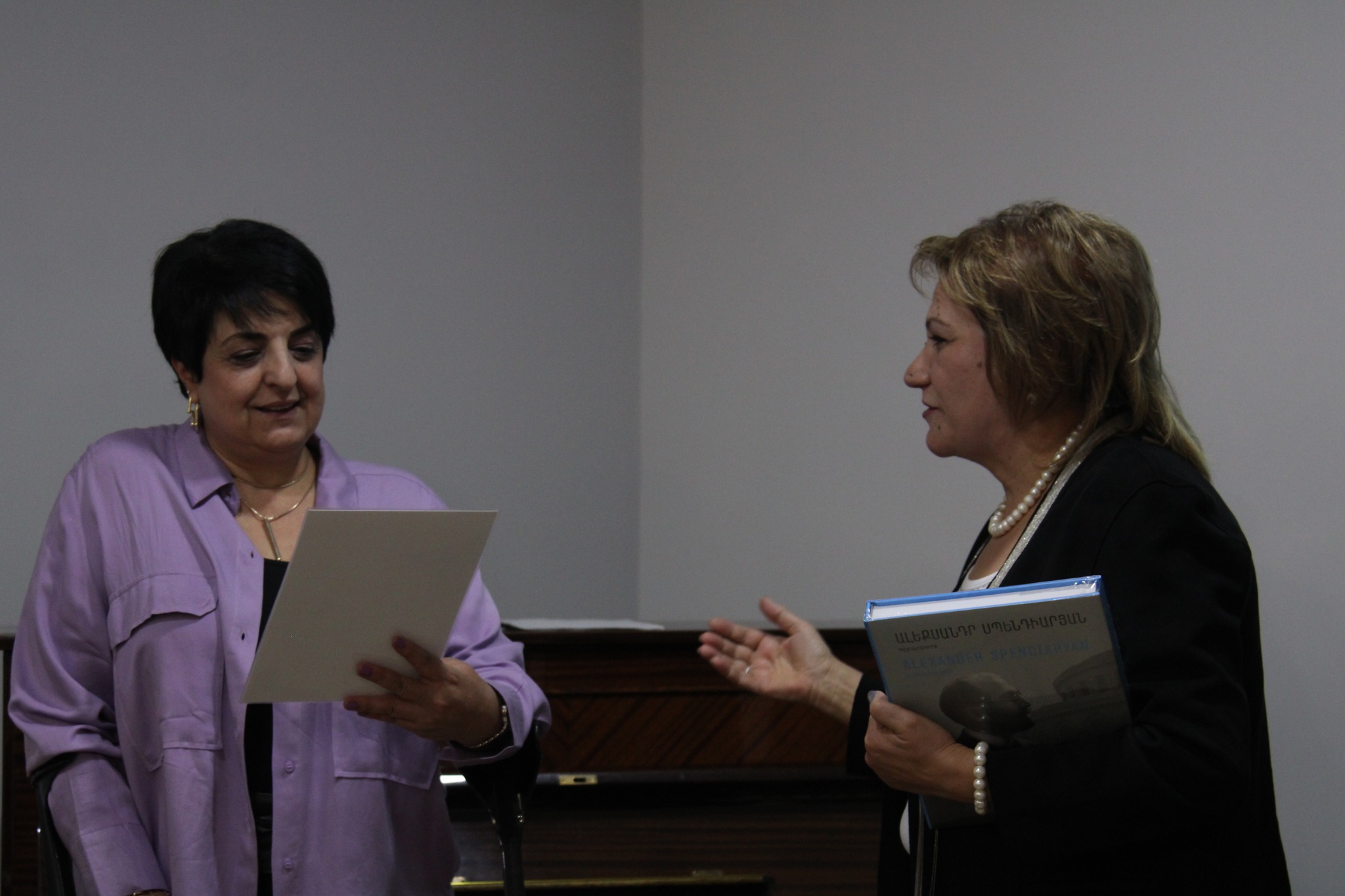 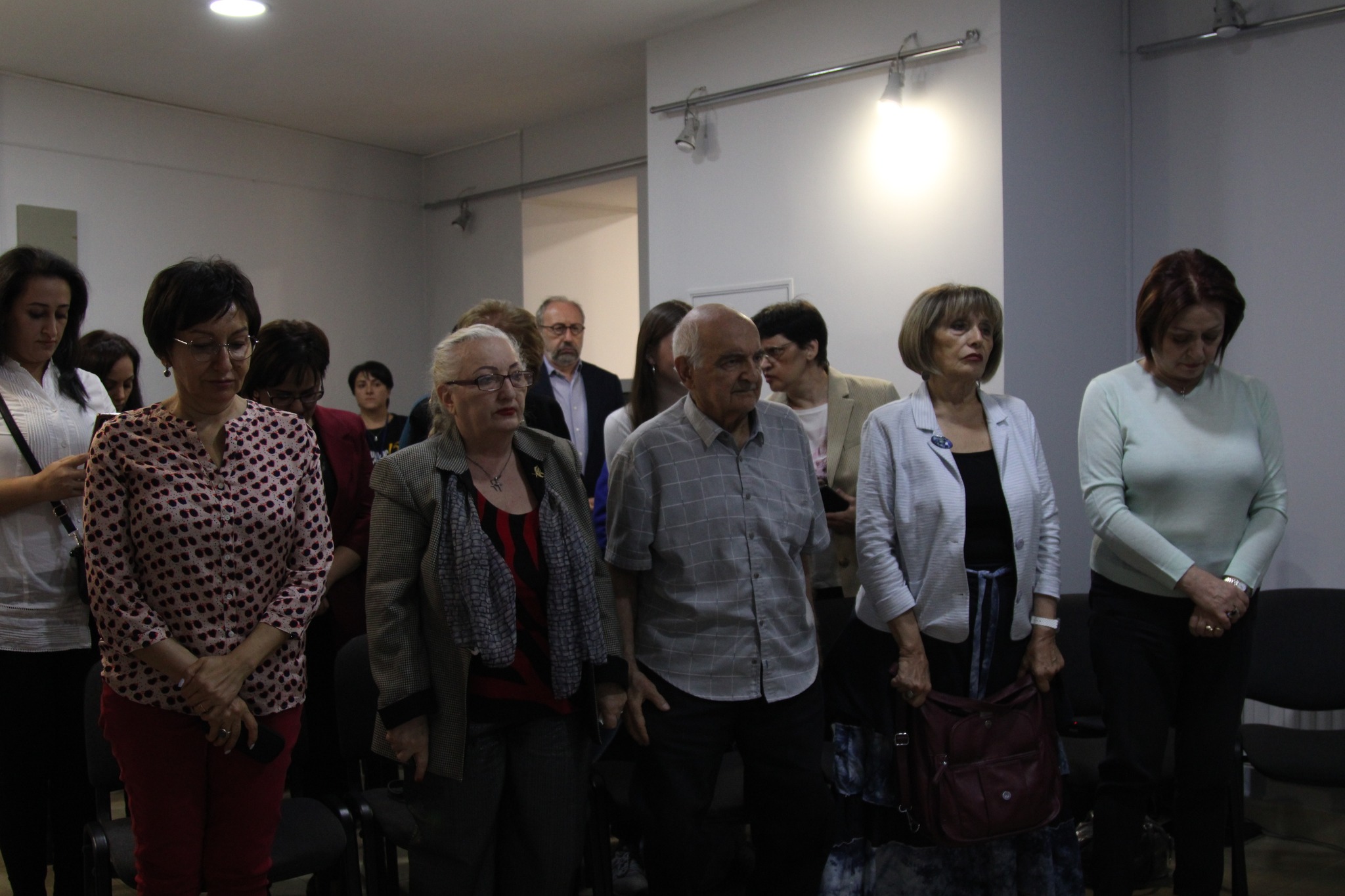 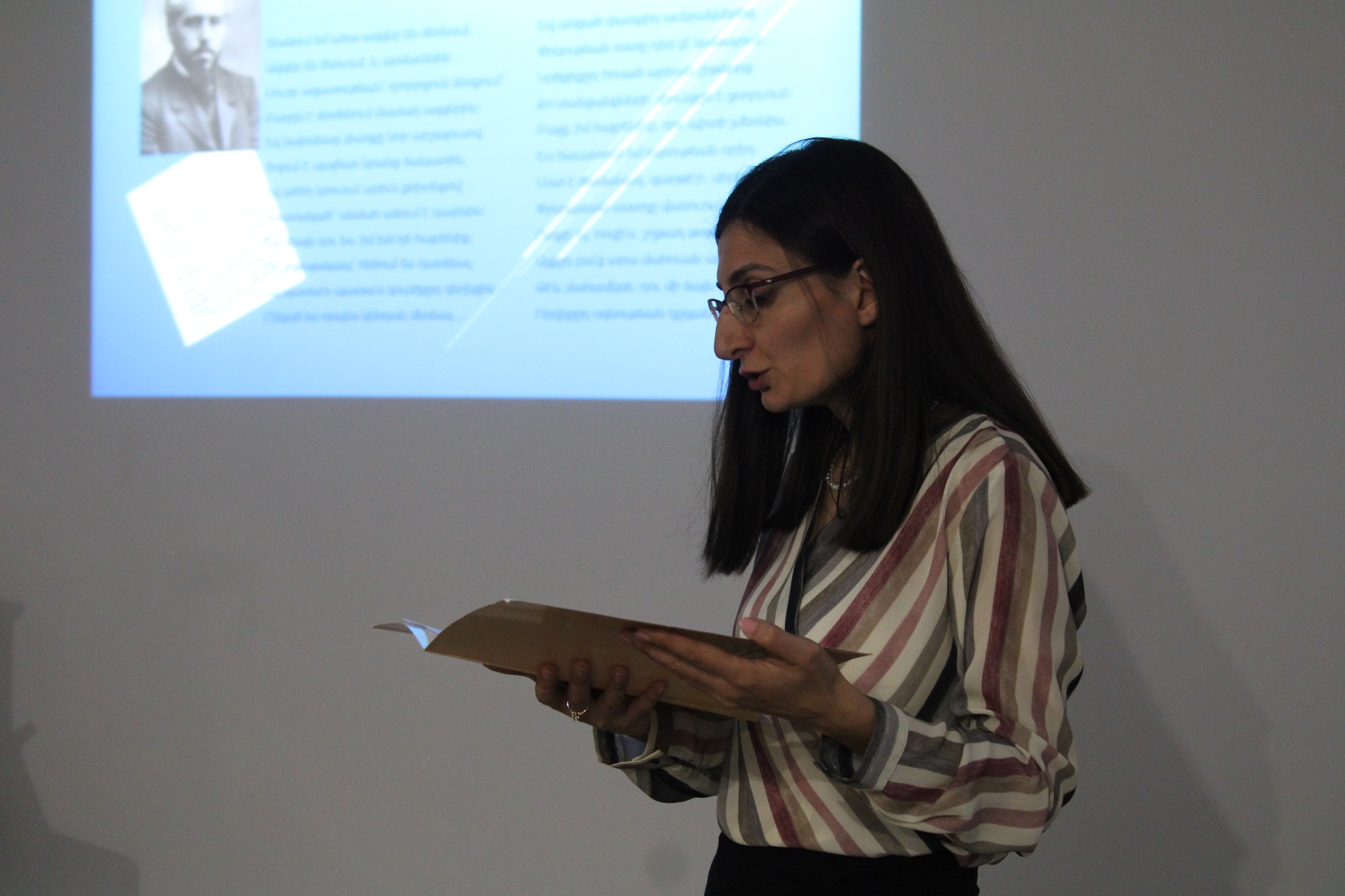 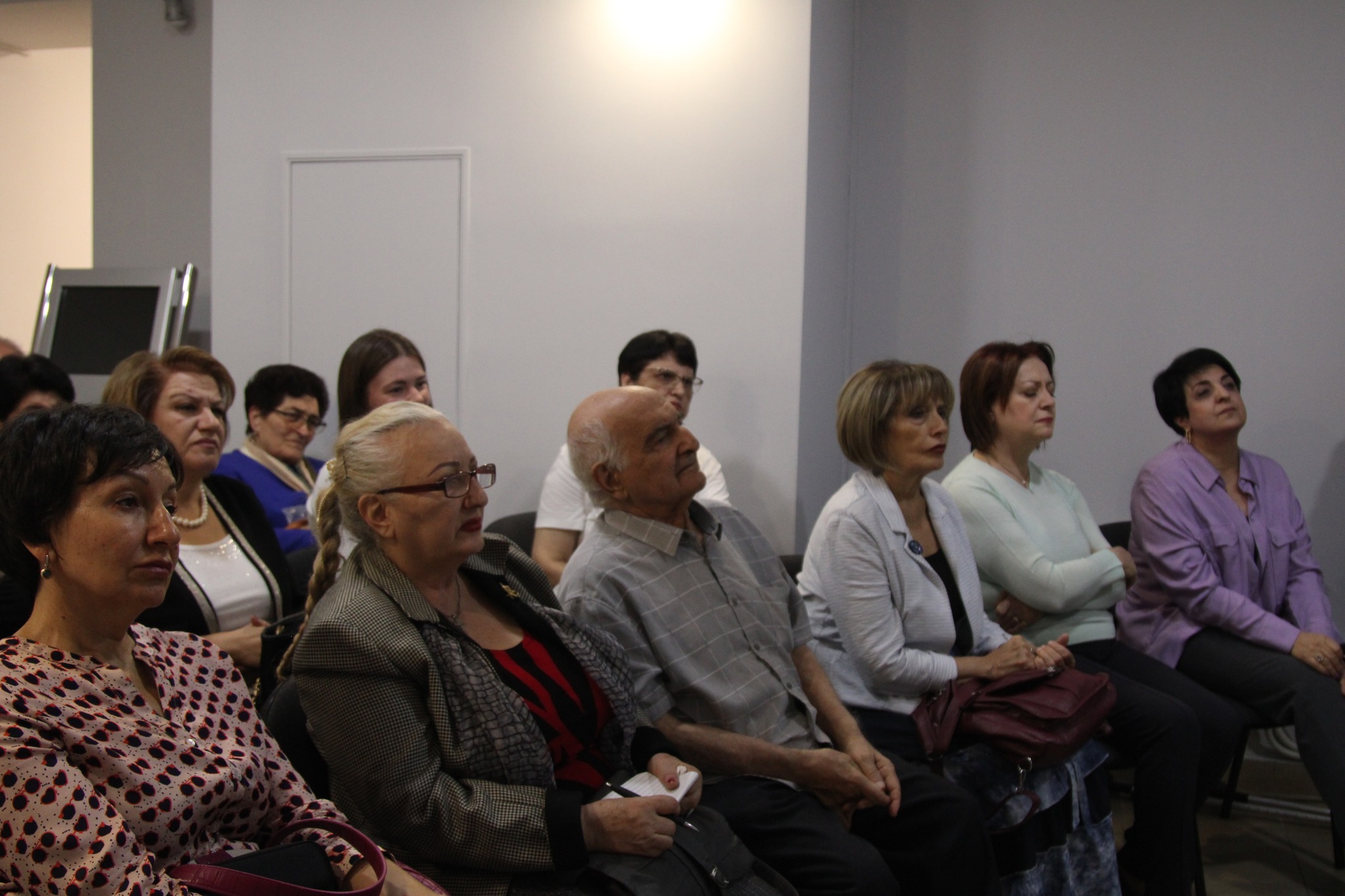 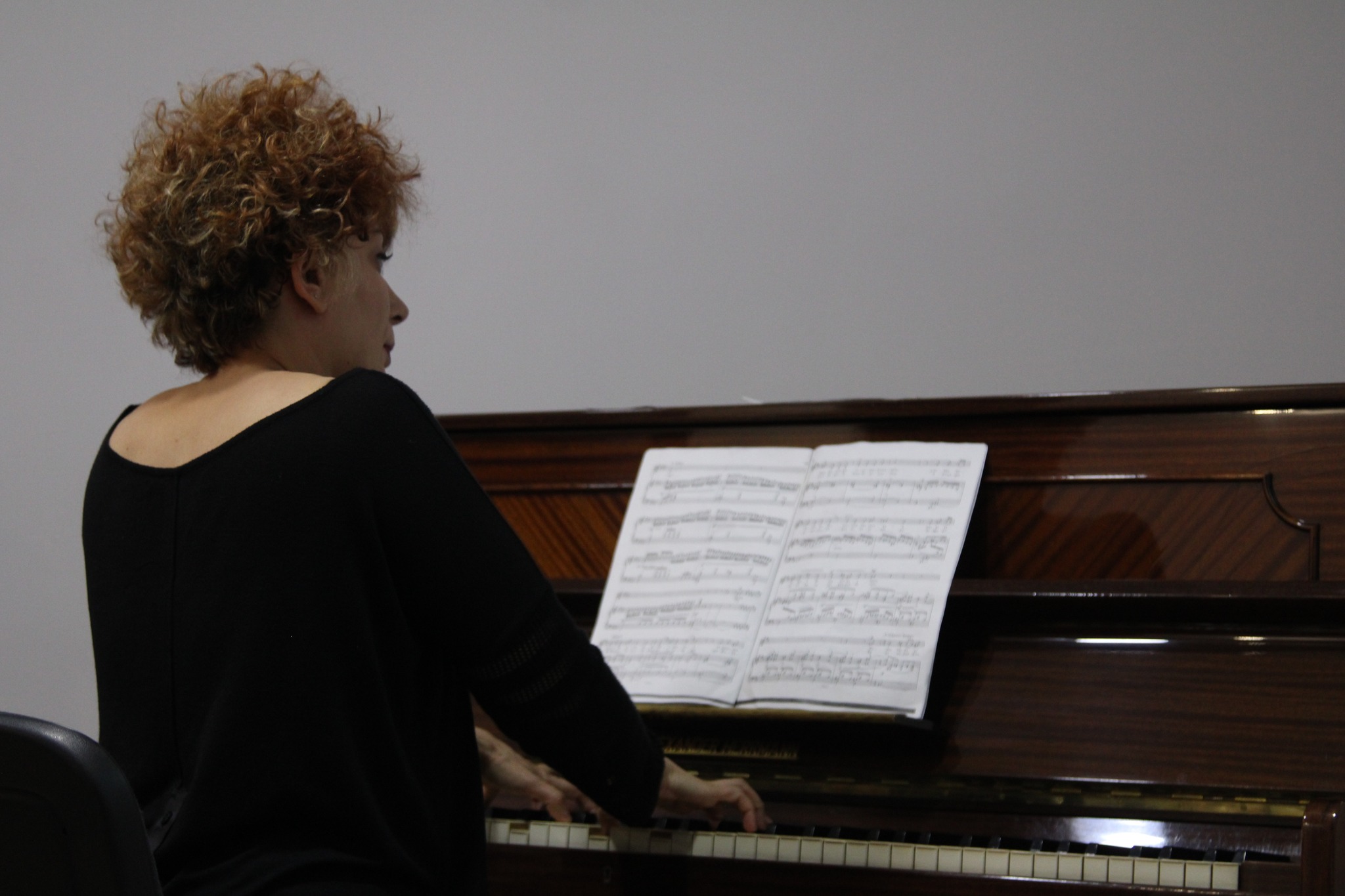 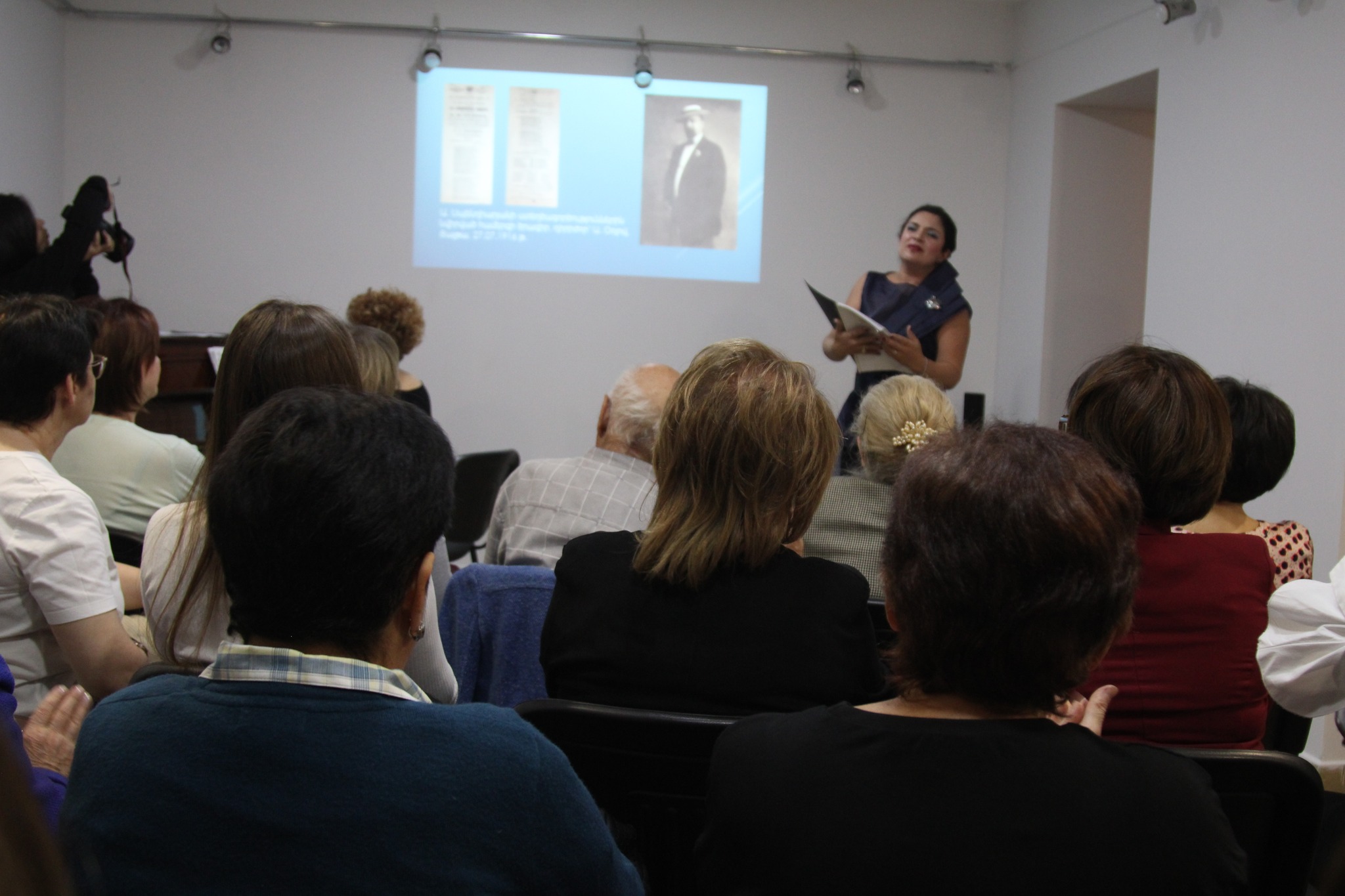 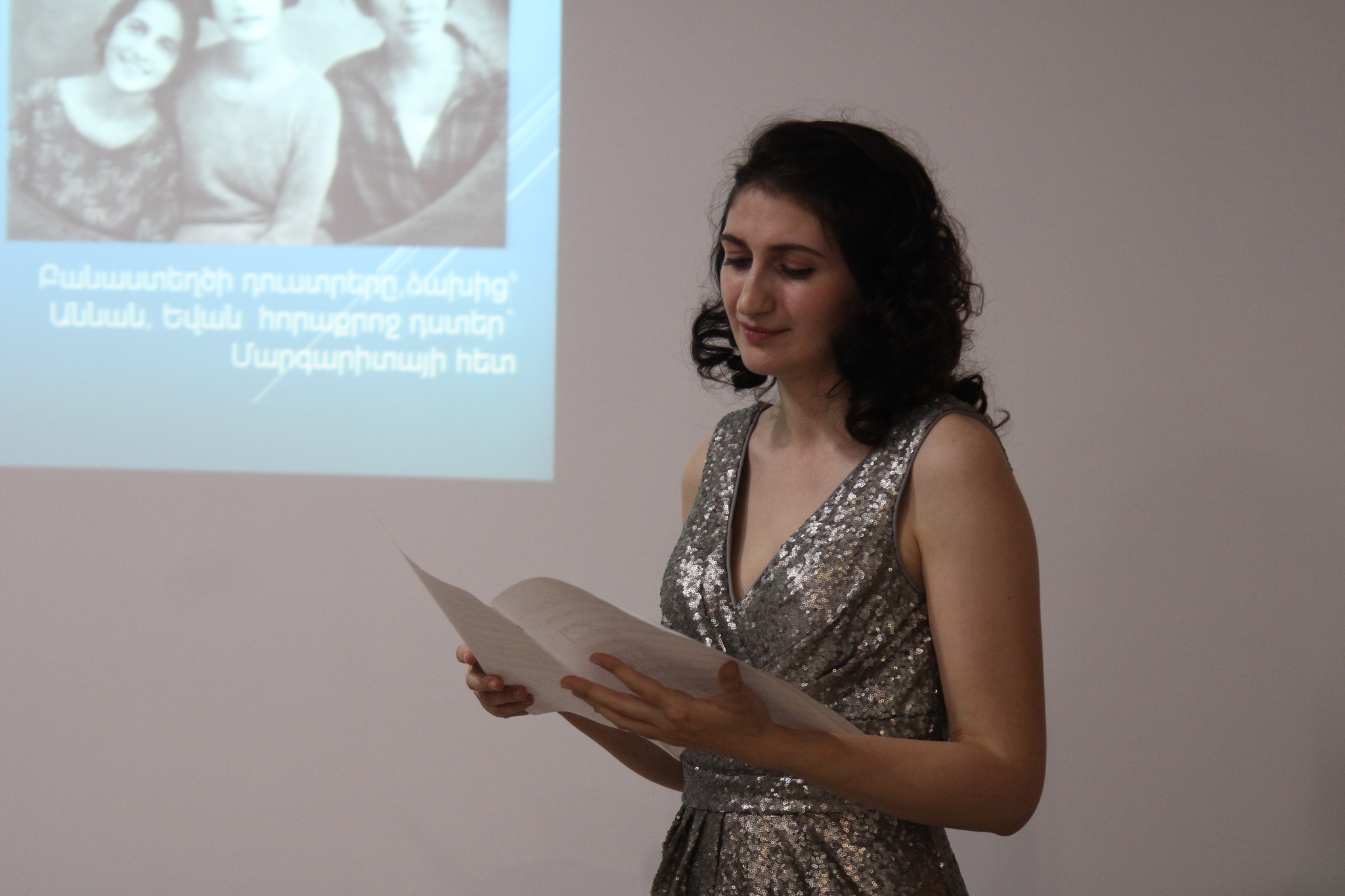 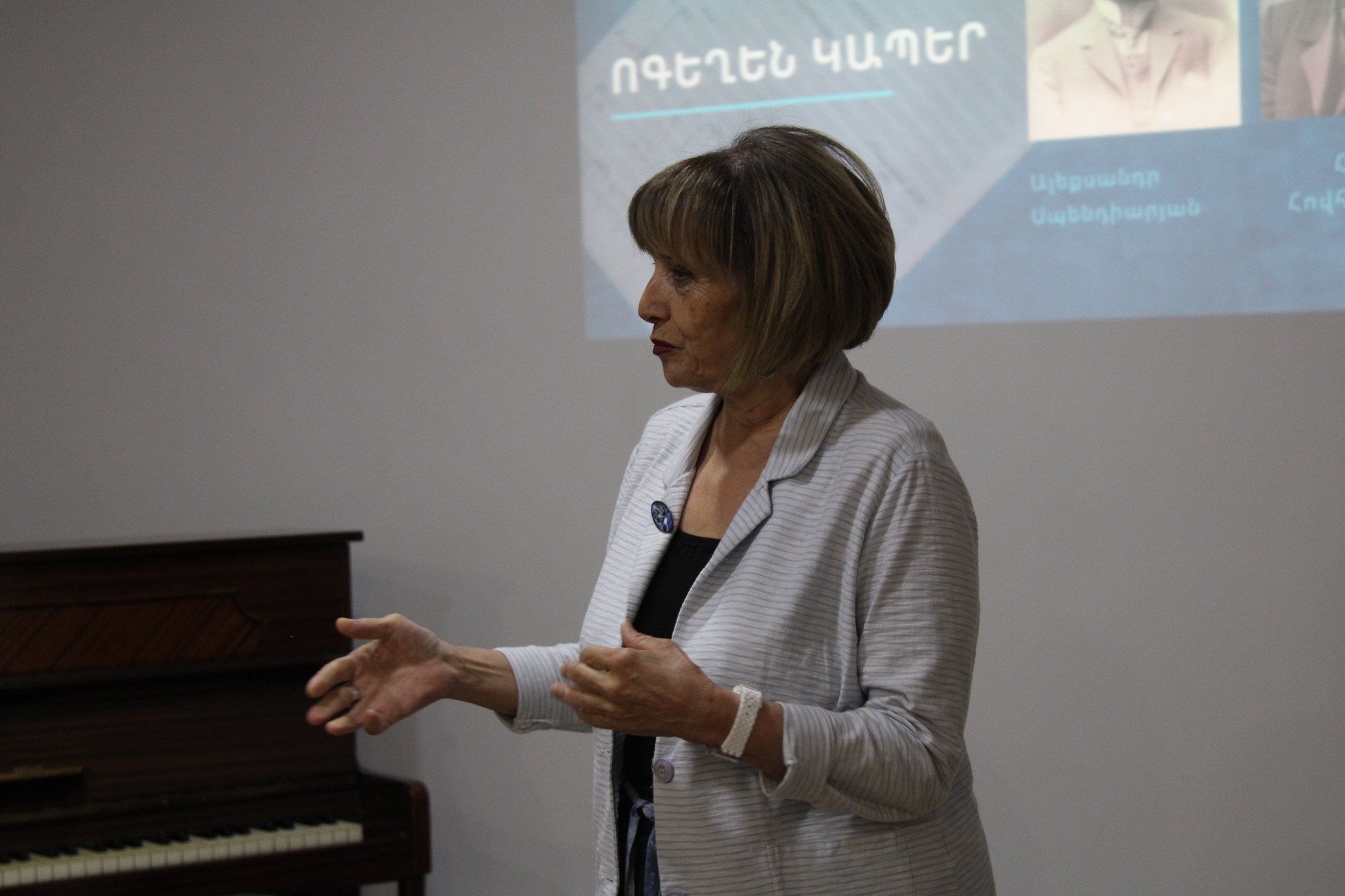 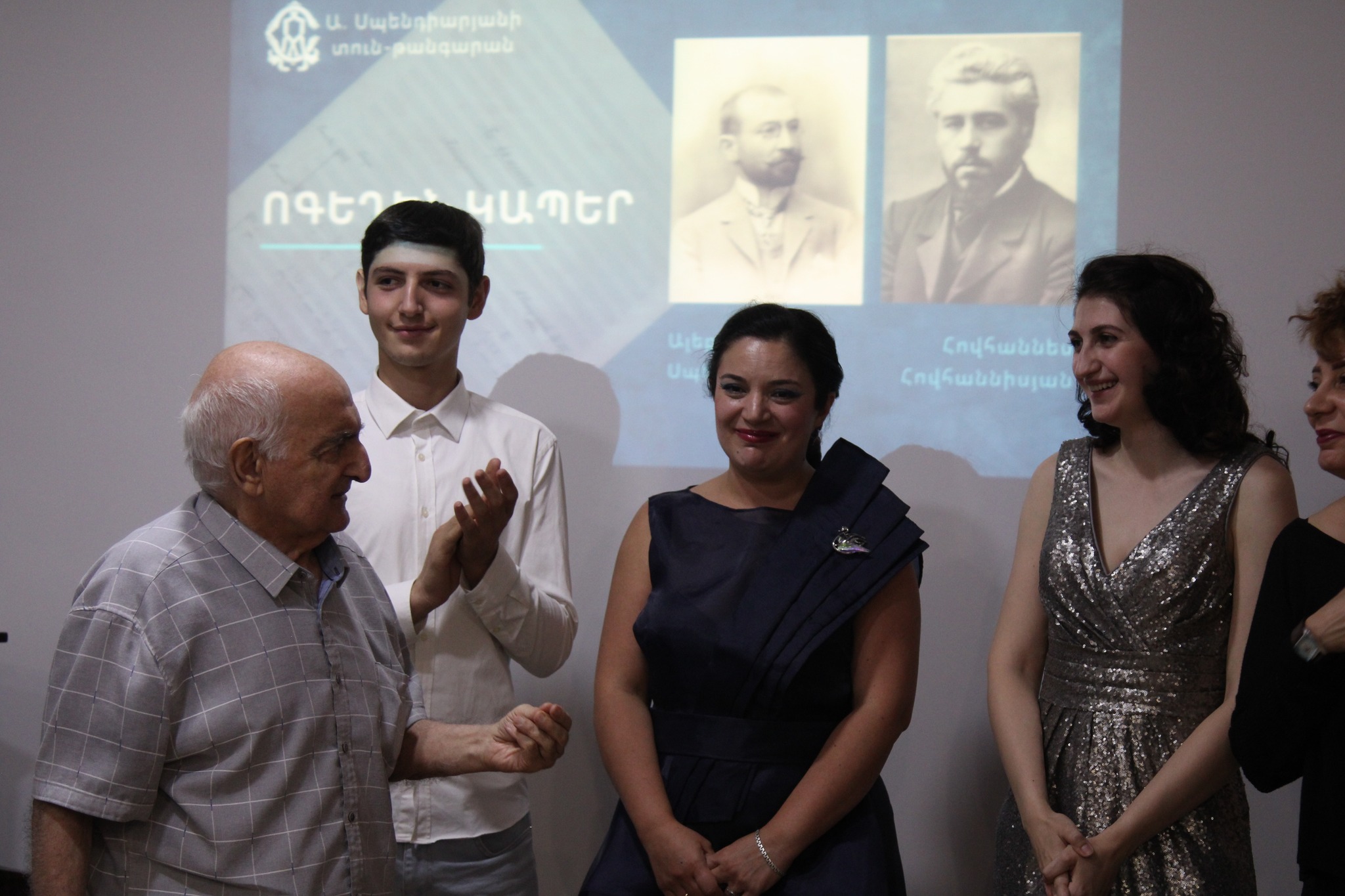